Skip to content
The side effects of Corona on the trade show business continue: No week without the cancellation or postponement of trade shows, events, festivals or summits related to fashion, textiles and retail. To keep an overview, we constantly track what’s going on in the trade show world. Here are the latest news from Modefabriek, ILM, Pitti Uomo, Gallery Shoes and Denimsandjeans.

Modefabriek gets ready for physical edition in July
Amsterdam-based fashion trade show Modefabriek is preparing for a new – physical – edition: the first after a lengthy lockdown of more than a year. The event will return to its established location at RAI Amsterdam on 11 + 12 July 2021. With Modefabriek’s decision to organize the event at the RAI it wants to make sure the event takes place in a coronavirus-proof environment.
Modefabriek already announces to introduce a new version of its former Mint platform for sustainable brands: the new platform titles The Sustainable Stop and is presented in collaboration with Pare Store, a web store focusing on ‘Good Design’.

ILM cancels physical April edition
The trade show for leather goods in Offenbach scheduled 10-12 April has been canceled: “Currently, trade fairs are still prohibited. A further political decision will be made at the end of March at the earliest. Since we do not have any reliable statements from the authorities, it is not possible to hold the physical ILM in April 2021,” reads the official letter to ILM visitors and exhibitors.
Replacing the physical show from April 10-12 will be the ILM Virtual Order Show, which just celebrated its premiere in early March. In addition, Messe Offenbach plans to implement the new Xtra Order Days concept from 6-8 July.
The next regular edition of ILM will be held again in Offenbach from September 4 to 6 – very likely in a hybrid format, it said in the announcement.
The ILM dates for 2022 are also already set. The fair is meat to run 5-7 March and 3-5 September respectively.

Pitti organizers opt for shortened Pitti Uomo in June
After having to cancel the physical editions of Pitti Uomo in June 2020 and January 2021 due to the Covid 19 pandemic and only being able to host the show digitally, Pitti organizers are now making a third attempt for June 2021.
Pitti Uomo is scheduled to take place 15-17 June at the Fortezza da Basso. “We have decided to shorten Pitti Uomo from four to three days,” says Agostino Poletto, managing director of Pitti organizer Pitti Immagine. “This is in response to exhibitors’ requests for maximum concentration and savings on expenses.”
Womenswear trade show Super is scheduled 23-26 September, once again at the Padiglione Visconti in Milan. To offer exhibitors and buyers an alternative, the Pitti team will continue its digital platform Pitti Connect.

Gallery Shoes takes place as a condensed showroom edition
Igedo Company once again confirms the dates of its Gallery Shoes & Fashion trade fair, which has been postponed to 18-20 April. As of today, the fair is to be held as a special edition “Gallery Shoes & Fashion Industrial Showroom” in a condensed format.
According to Igedo, 120 exhibitors have signed up, about 75% of them footwear suppliers; more could be added later this month.
The event will be held as usual at the Areal Böhler location, but will be more spacious and airy than usual. For example, in addition to the three-meter-wide hall aisles, at least one meter of space will be left between the individual booths. As in September last year, the three halls (Alte Schmiedehalle, Kaltstahlhalle and Halle am Wasserturm) will be used. Visitors are encouraged to make appointments in advance with the showrooms and brands present.
The special edition is also set up as a hybrid format, which also allows buyers to participate virtually. Selected digital trade and trend contributions, for example, will be available to registered participants via link before and after the event as an additional service.

Denimsandjeans Announces Two Initiatives For Global Denim Industry
To make up for the missing interaction within the denim community, Denimsandjeans’ virtual event ‘Denim Re-Union’, scheduled for 30-31 March, aims to bring the denim family together once again in a large group. The show dedicated to the denim fabrics industry offers face2face calls along with a chats platform. The show addresses to European customers on 30 March from 3.30 PM CET to 6.30 PM CET and to US customers on 31 March from 4.30 pm CET to 8.30 PM CET. Besides, Denimsandjeans will feature live f/w ’22 collection talks by several denim companies on both days.
Additionally, the organizers would also like to extend their support especially to designers/merchandisers and other denim professionals who lost their job and have been severely affected by the pandemic. “We want to designers to be a part of the show where they can interact with all visitors and exhibitors and anyone can just reach out to them. We really hope that this initiative will help bridge the gap between the talent and the talent hunters,“ says Sandeep Agarwal, founder & CEO of Denimsandjeans.
Furthermore,  De Brands, Denimsandjeans’ B2B sourcing app, will launch presentations of f/w ’22 collections in full detail from over 50 companies globally on 7 April. 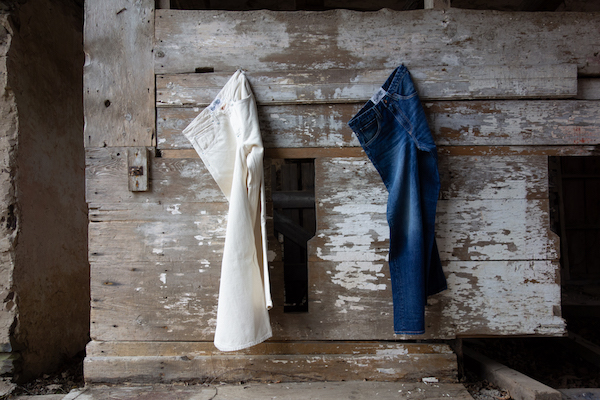 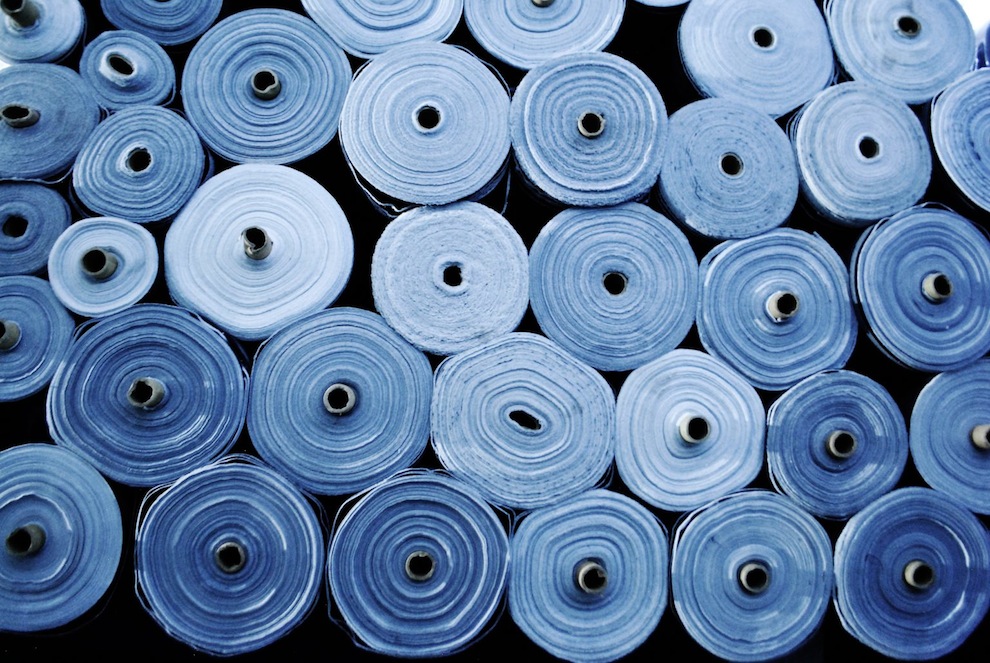 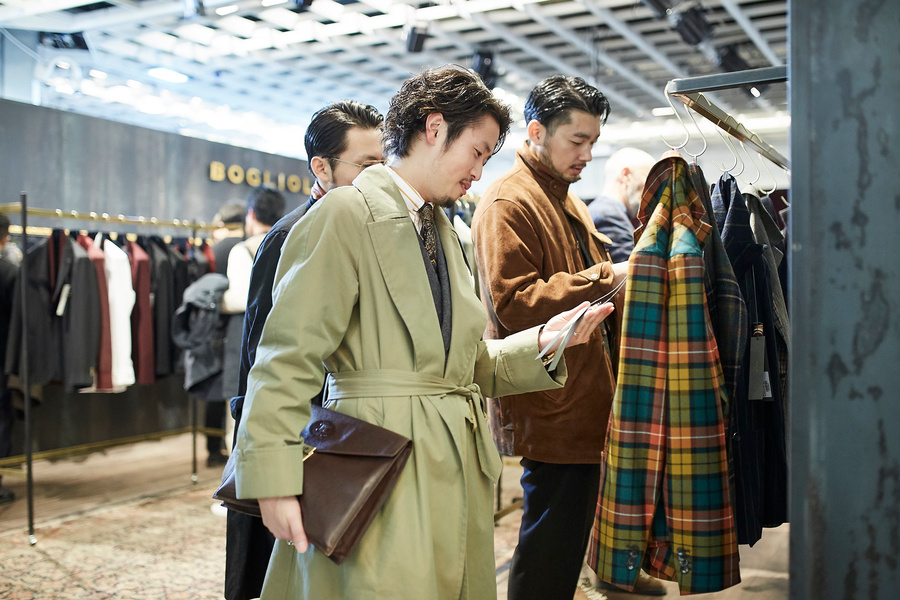 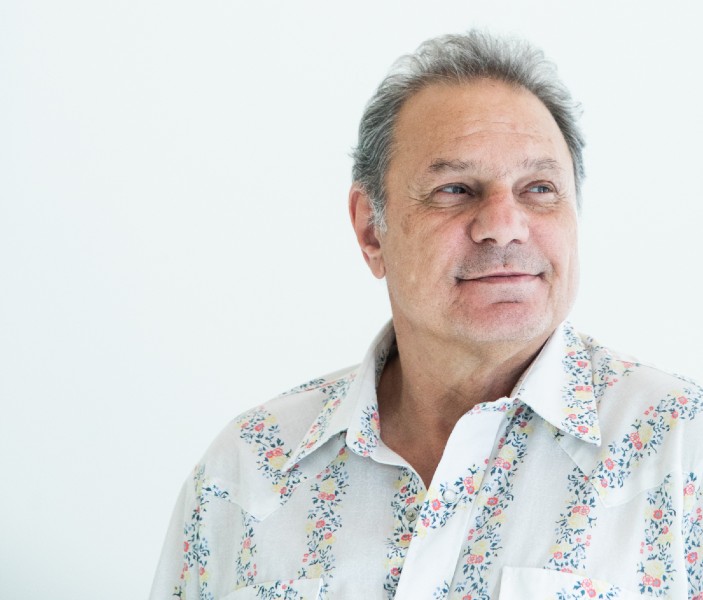 Kingpins wants to return with physical shows in September

My Relationship With Therapy | Damsel In Dior