Due to the Covid-19 situation in France, the Paris trade show Man/Woman has teamed up with Revolver Copenhagen Int. Fashion Trade Show running from 11-13 August 2021. Both trade shows gather at Revolver’s Copenhagen locations and join their forces to host contemporary fashion designers and brands. This has been announced by the organizers of Man/Woman and Revolver today. No further details have been unveiled yet.

“I am super proud that Antoine and Man/Woman show us this trust. We have known each other for many years and share a lot of the same values so it was also an easy and natural decision for us to make. This season is primarily all about meeting, trading and recovering in order to gain all the best we put on hold before the pandemic,” says Christian Maibom, founder and creative director of Revolver.

It’s not the first time that Man/Woman partners with another trade show: already in October 2020 and also due to the problems caused by Corona the trade show joined Première Classe, Who’s Next, and Impact at the Jardin des Tuileries location in Parids. Before Man/Woman ran as a stand-alone event located at Paris’ Place Vendôme presenting about 300 brands.

In October Antoine Floch expects to return to Paris to “execute as normal.” 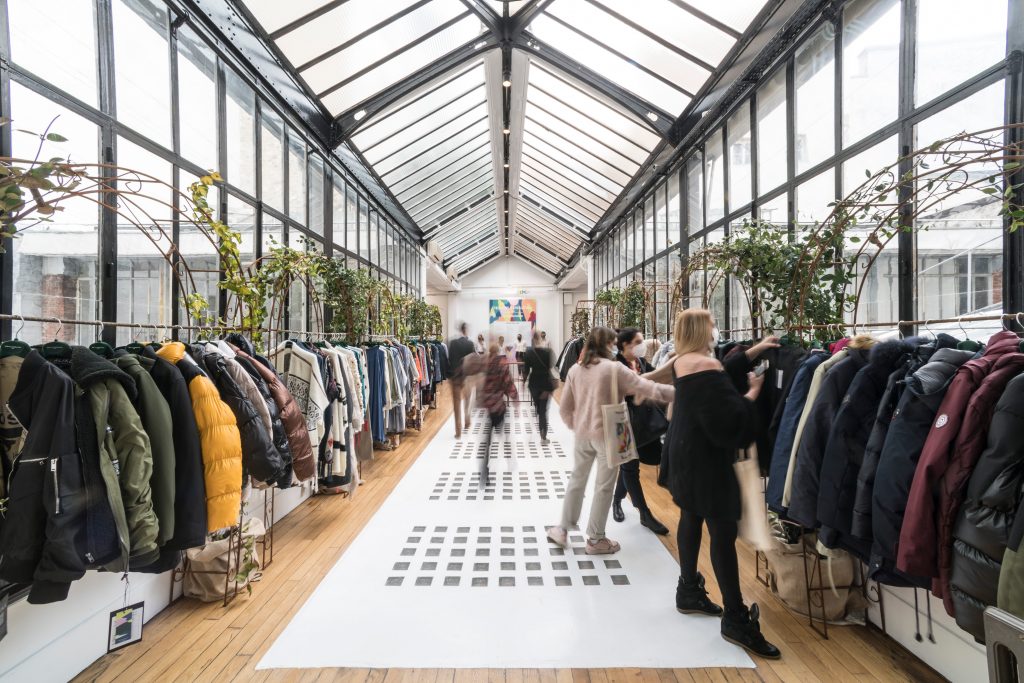 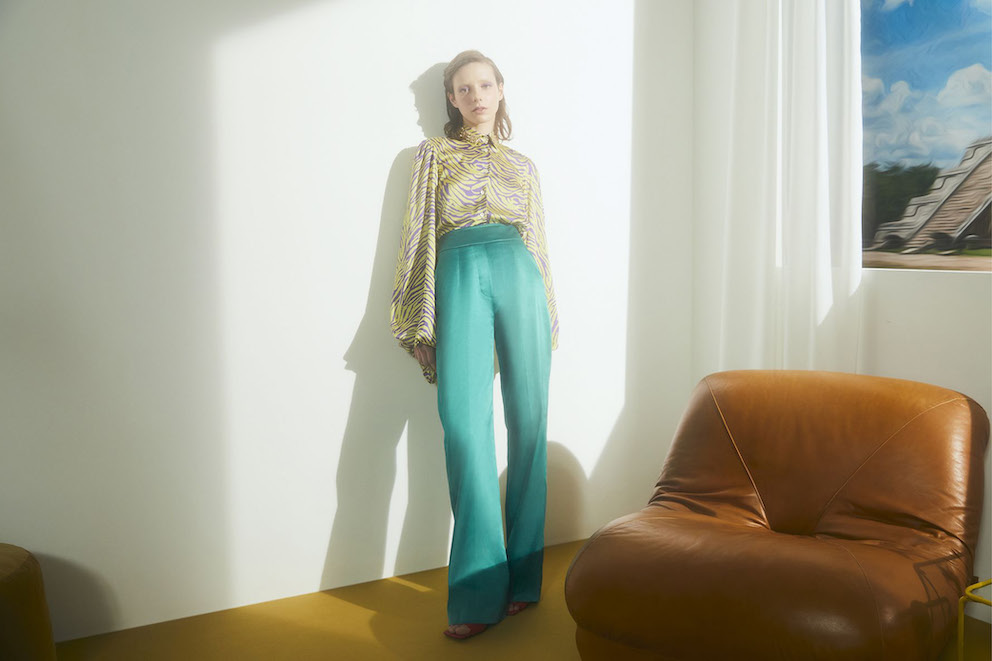 White’s next direction is phygital, international and eco-friendly 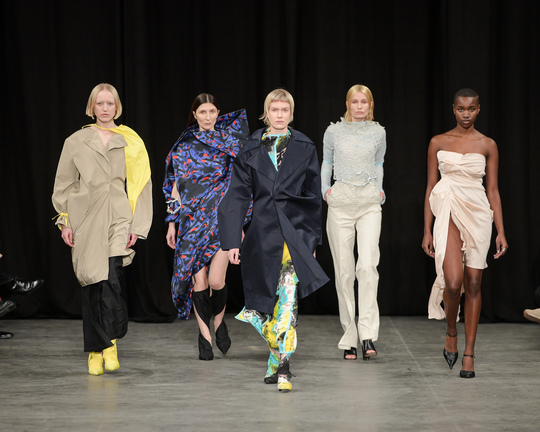 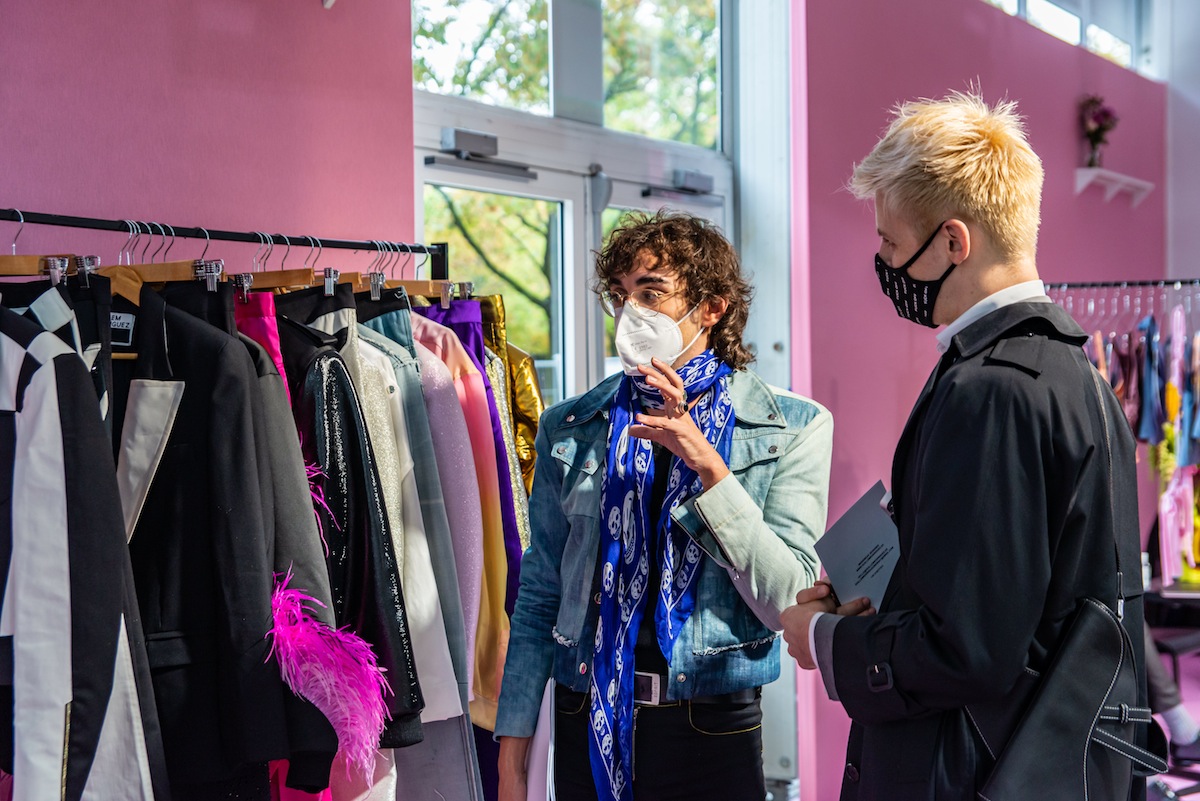 Paris trade shows: Making the best of the situation