Skip to content
Italy is trying to make its fashion-industry machine hum again. An ambassador for this cause that is essential for the Italian economy’s restart is Florence’s Mayor, Dario Nardella, who has requested a meeting with Italian politicians about the timing of the next Pitti Uomo, local press said.

“Let us make Pitti show,” he told the government. The next edition of the show will mark its 100th edition and the best way for such a celebration would be a live physical show, he said. An in-person edition of Pitti could mark a restart of all the physical trade shows in Italy, which would obviously respect all security protocols. 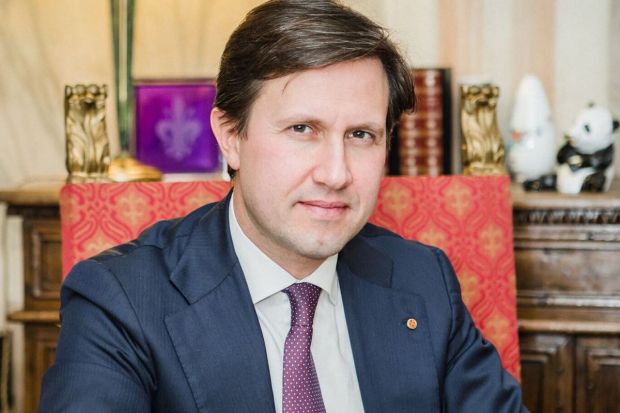 Priority number one is to give hope to the Italian fashion segments and entrepreneurs, if health conditions will permit it. Nardella believes that changing the next edition of Pitti Uomo’s currently scheduled dates (June 15-17) to mid-July will give buyers and companies a greater chance of attending the show in Florence.

“There has been an important sensitization movement from fashion cities like Florence and Milan,” Raffaello Napoleone, CEO, Pitti Immagine said. 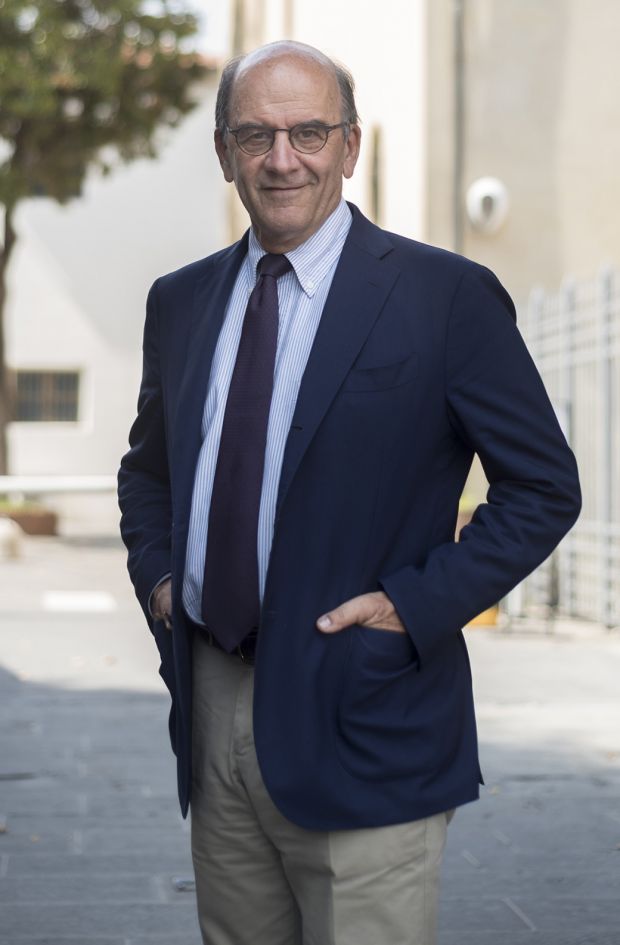 “And the Mayor Nardella showed his commitment. Until now shows have been compared to small local festivals, which is not fair or right. I am in favor of Nardella’s proposal, but for sure, the times for preparing the men’s show are very tight. We need a restart, but the show has its times and costs. And you can do it if buyers are there. They may arrive from the US and Russia, but not from China and Japan. By now there is the digital version of the show, our Pitti Connect platform that worked very well since January 2021 as it recalled 15,000 buyers and 1.6 million page views. It would be great if vaccination passports arrived. At the entrance of the show we would be able to make fast buffers in order to let visitors enter in strict safety,” added Napoleone. 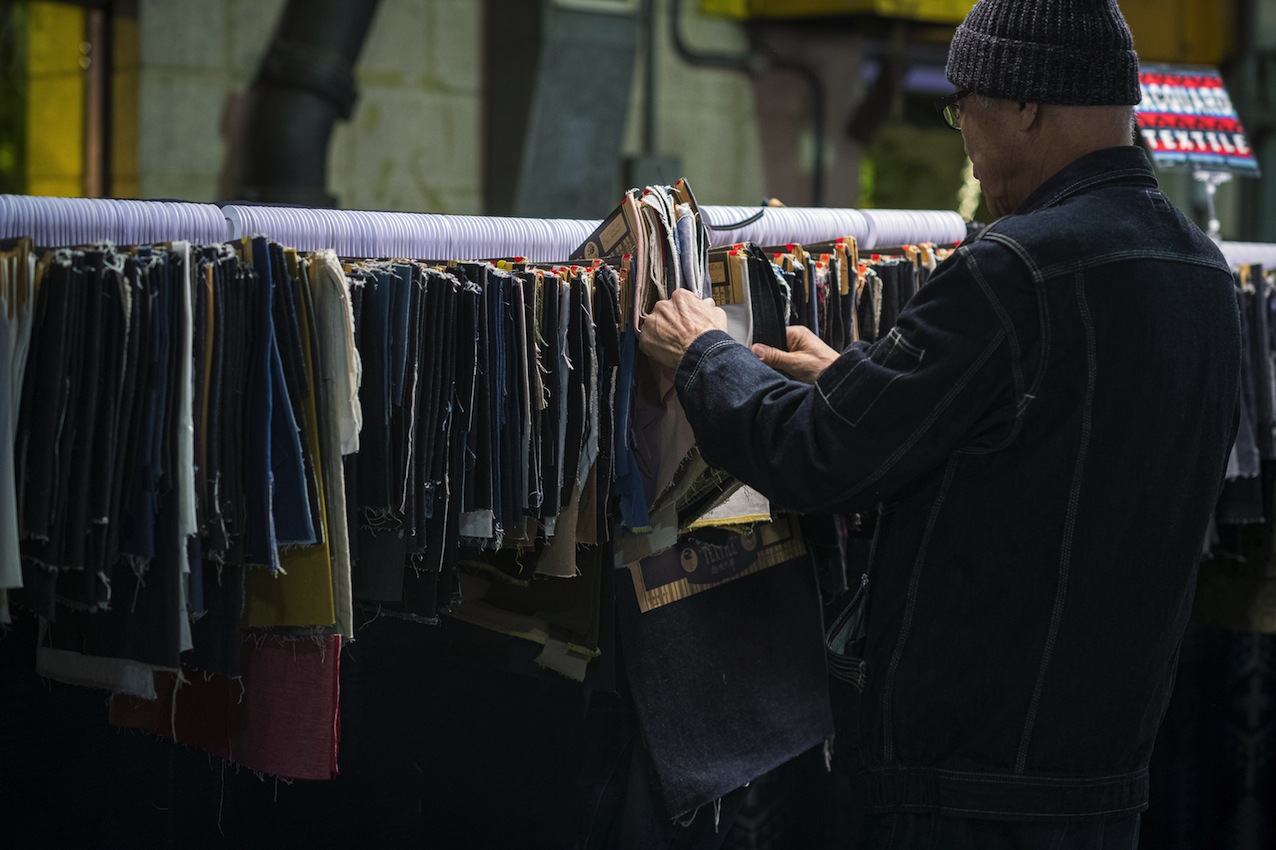 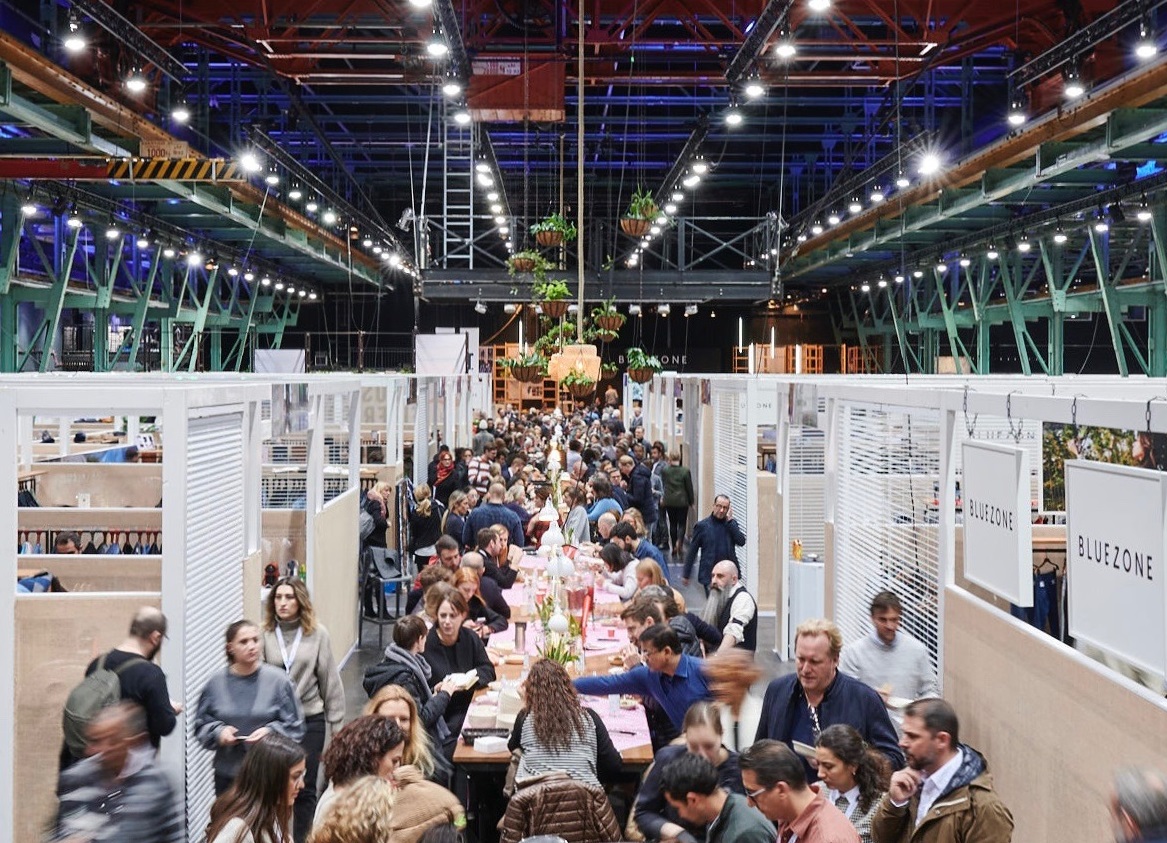 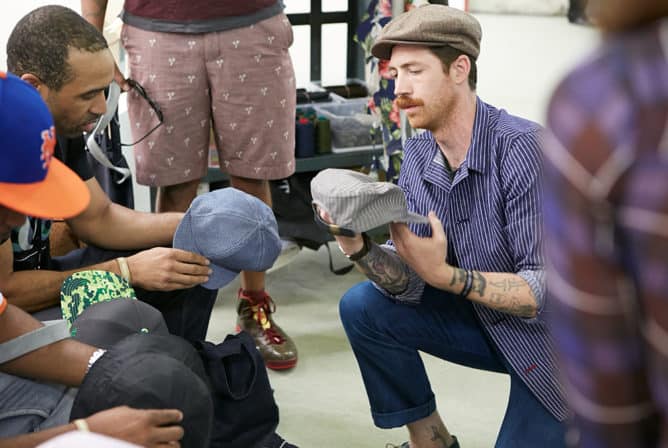 Keep Your Cool in These Men’s Summer Style Essentials

Watch of the Week: The Brew Metric

Designer Handbags To Wear All Year