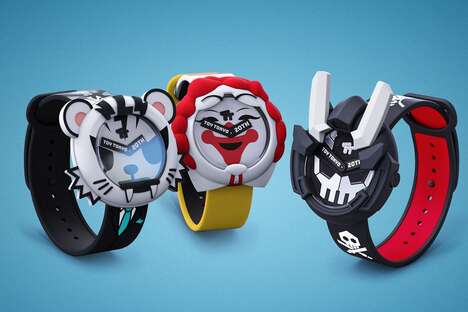 Toy Tokyo, a New York-based toy and anime collectibles shop, is set to launch a new, limited-edition toy watch collection that will feature designs from major artists such as Quiccs, Ron English, and Simone Legno.